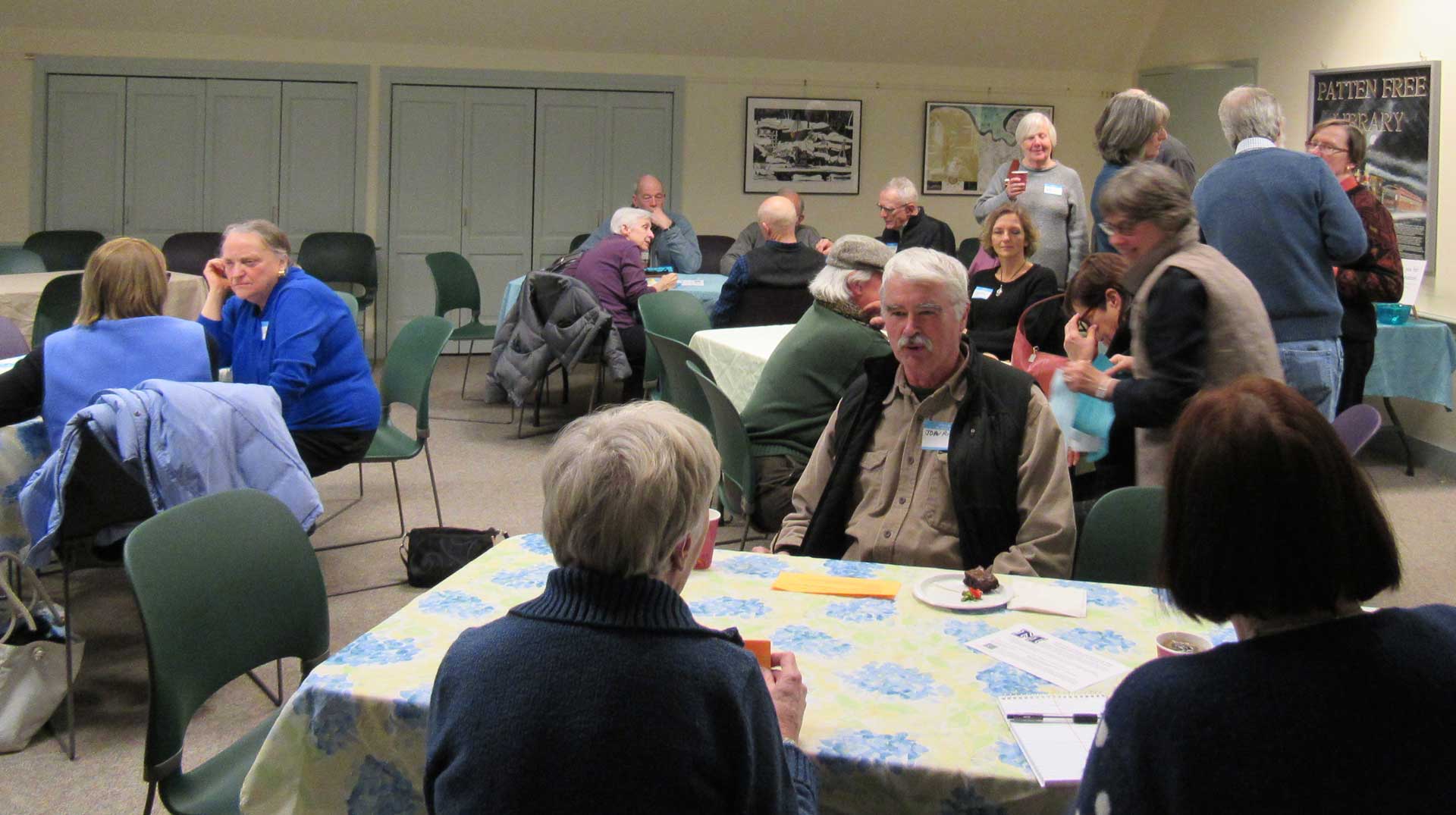 Questions for the Other Side

Our very first Make Shift Coffee House was at the Curtis Memorial Library in Brunswick, Maine

About 70 people attended our first Make Shift Coffee house and many people seemed to really like it. Not having a specific focus and allowing any type of question, we touched on several topics: taxes, abortion, candidate integrity, the role of government, the Affordable Care Act, the role of money in politics, and several others.

The band was terrific and played both before and after the discussion. And there was lots of good food provided by volunteers.

Click here to read the story in the Brunswick Times Record.

Premise for “Questions for the Other Side”

Recent election results show that our country is deeply divided. Donald Trump won with the most electoral college votes. Hillary Clinton lost with the most popular votes. Feelings run deep on both sides. People are angry. And confused. 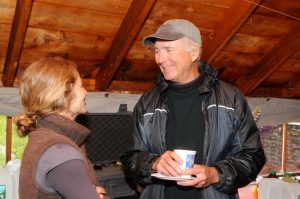 Music was provided by

317 Main is a Community Music Center based at 317 Main Street in Yarmouth, Maine. Learn about them here.

These terrific musicians played for us:

Before the start of the session people had a chance to write questions on paper. We then took up one question after another and Craig called on people who wanted to share answers.

If you can't attend an event, consider ones of these activities